With the off-season from running lingering throughout the winter, I find myself getting the opportunity to focus on other passions.  Living in Arizona, climbing is a very natural extension of mountain running.  I believe I am one of the luckiest people in the world to be able to run and climb in such amazing places everyday throughout the western and more specifically the southwestern United States.  Arizona has more exposed rock than any other state in the country, and it would be a major omission from any naturalists experience to not familiarize themselves with massive expanse of granite and limestone we find ourselves in.

The dragoons are a stunning example of white tank granite spires and towers, some walls rising abruptly some 1000 ft from the desert floor offering some of Arizona's best and most classic multi-pitch climbing.  A stronghold for the infamous Cochise and his followers, the rugged Dragoons provided respite and solitude for the last and most infamous stands of the autonomous group of Apaches from the spanish and whites. 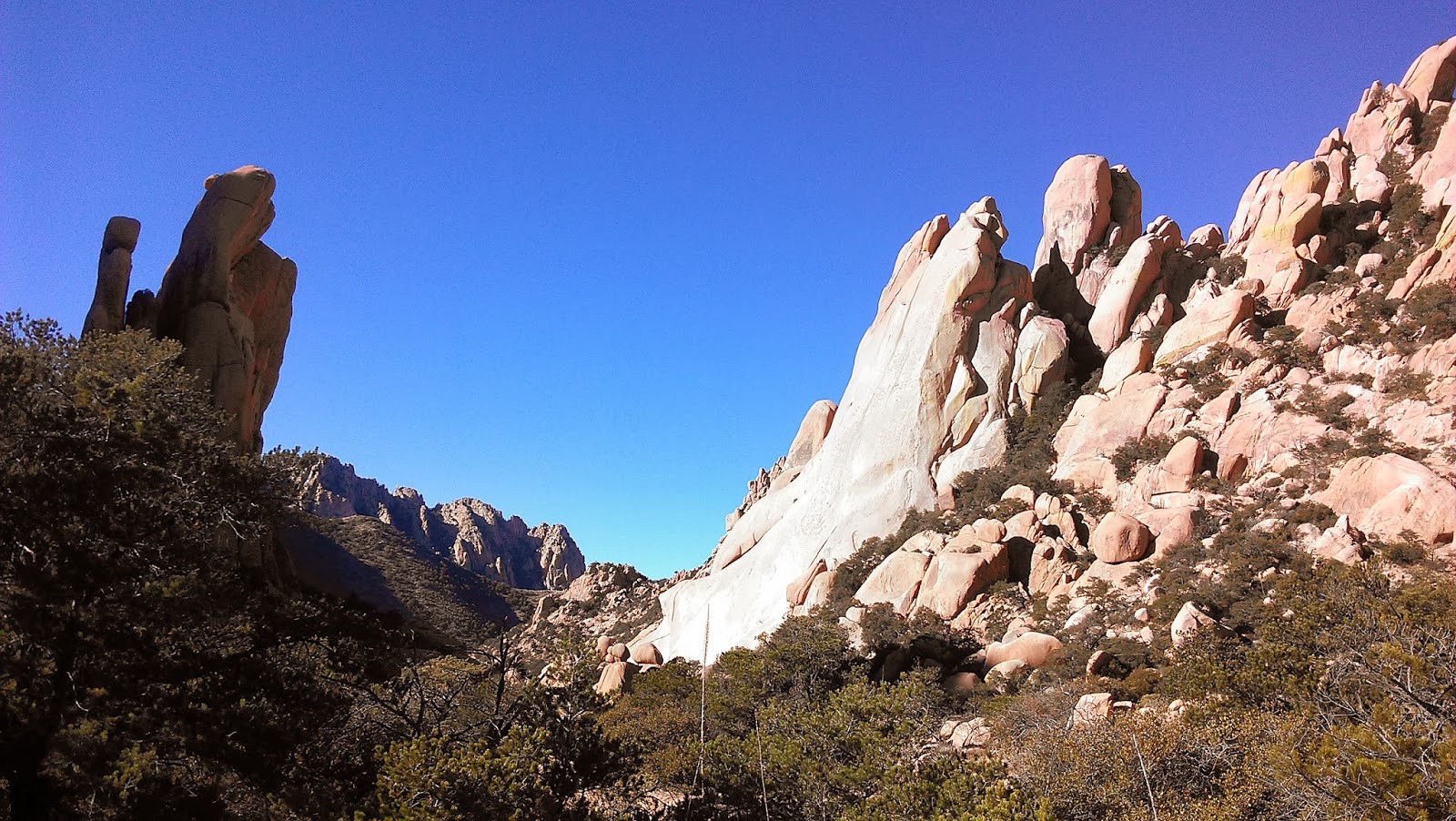 The granite here is also noted for its unique 'chicken-heads' which the leader can sling as protection or even set anchors.  (Some pitches being affectionately referred to as 'A Sea of Chickenheads') 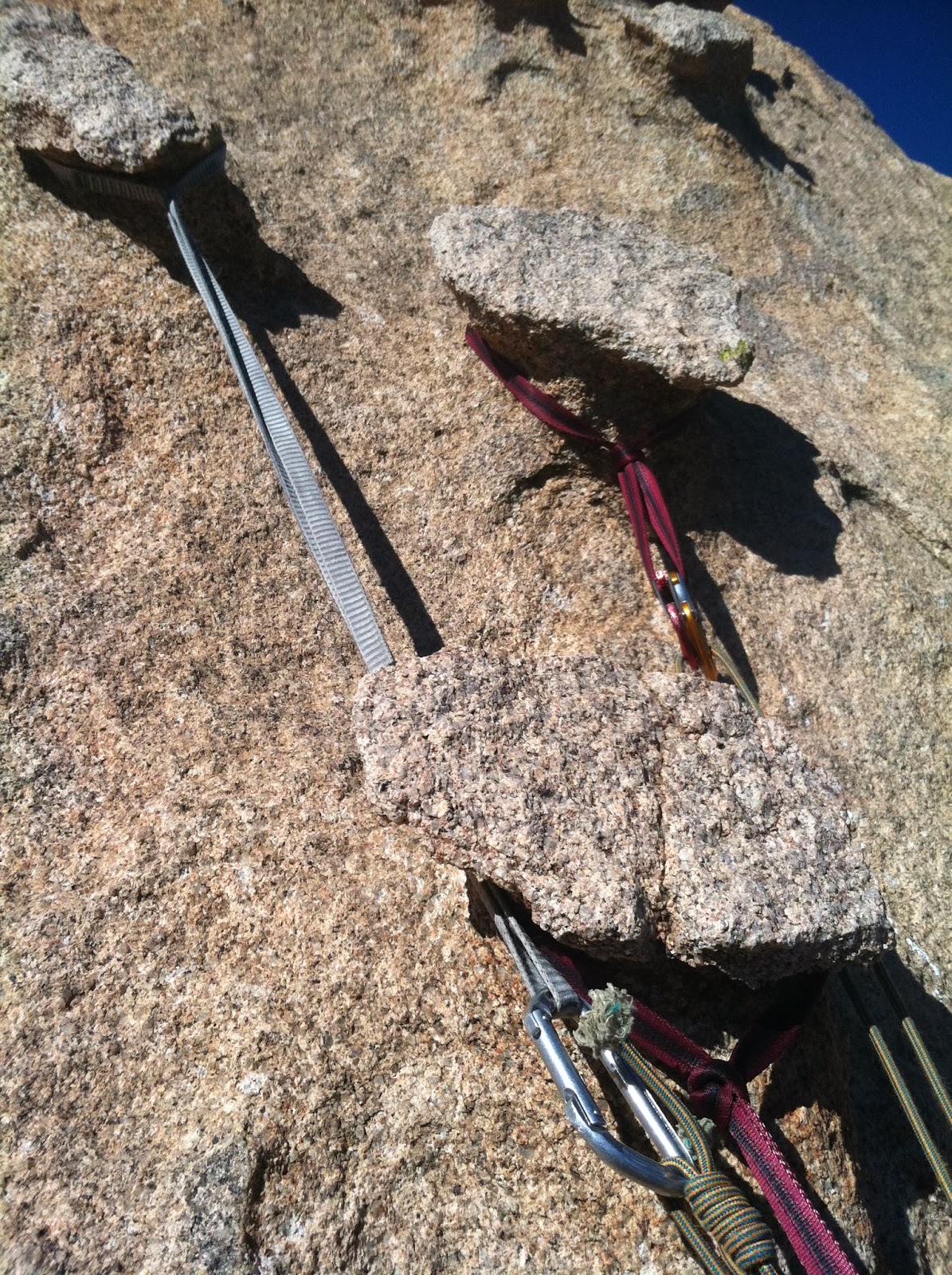