The Ultra Race of Champions (UROC)

With my apparent interest lately in high profile races, I was delighted to see a run billing itself as the 'World Championships of Ultra Running' approaching quickly.  I quickly was in contact with the folks at Bad To The Bone racing, and found myself registered for the biggest race of my life.

I think that any race, especially in the sport of ultra running, billing itself as a world championship is difficult.  With so many other races in the month of September, we all find ourselves having to pick our events and leave some behind.  Such races as Run Rabbit Run offer a larger purse than UROC, and being only two weeks before, many world class runners opt for other such races.  A host of other issues makes a single day race championship event difficult, but I believe the progression of this race is making an honest attempt and may be the closest thing that we can come to having such an event.

The field that did end up showing up for the race lived up to the hype.  It was an honor to toe the line with many runners that I highly admire i.e. Dakota Jones, Rob Krar, Killian Jornet, Sage Canaday, Luke Nelson, just to name a few of the big names.  Being that this was my first exposure to this atmosphere of international racing, I was just happy to be a part of the scene for a day, and to find out if I could run at that level.

My knee was still bothering me the weeks leading up to UROC, and I was unsure how it was going to react.  I figured I would either drop out after 5 miles at the first aid station, or I would have a good day.  I was still unsure what a good day really meant considering this was my longest race up until this point, but I figured a top ten performance, in this field, would suffice.

The weather race day could not have been more perfect for a a day in the mountains.  The day before brought in an early winter storm, which influenced me away from my campsite near the course outside of Breckenridge into a hotel for the night.  The storm brought a fresh covering of snow, especially at the passes, but the sun was out come race morning.

The race itself went good.  I immediately let the lead pack get way out in front, and told myself I wasn't really competing for a top spot.  This mentality is something that eventually led to my psuedo-success for the day, but one that would ultimately bother me for months to come.  I was lucky enough to share some early miles with a good friend from Flagstaff Brian Tinder, and eventually fell into a pace alongside Luke Nelson and Andrew Boch for most of the day.  (Follow Luke here).

Andrew and I decided to come in together after spending the last ten miles with each other, and we were able to round out the top ten. 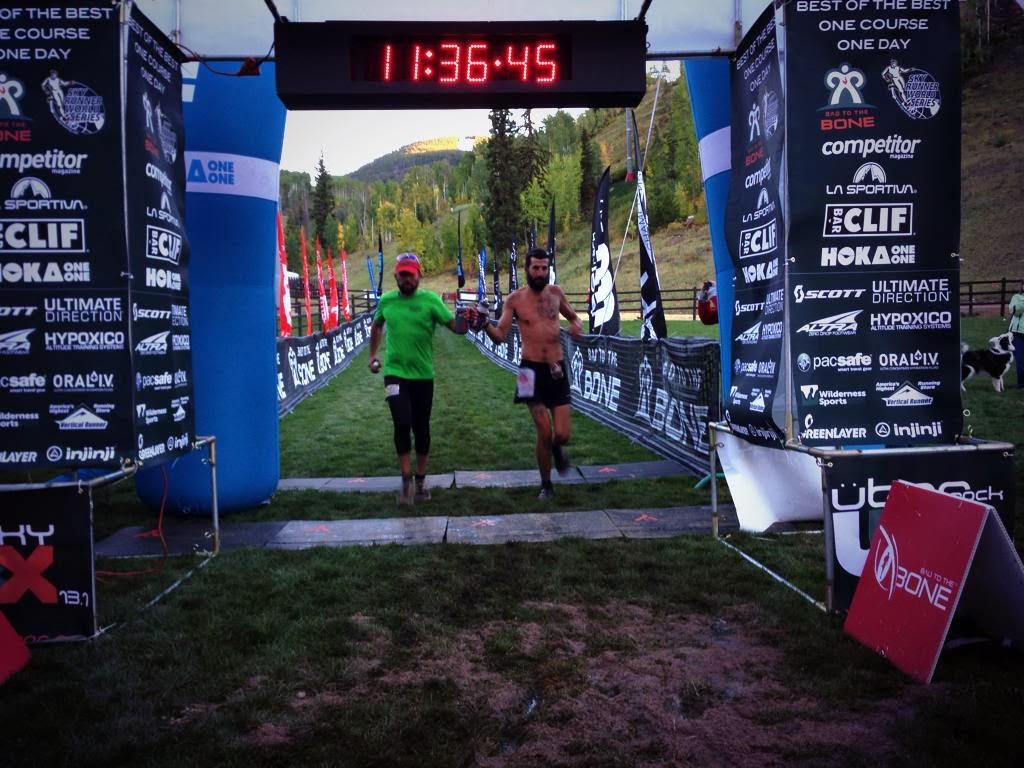 Considering this was a race of experience for me, I was overall very happy with my top ten finish.  One thing I attribute to my success was the fact that I was never trying to win, or really race.  This allowed me to stay at a comfortable pace all day, so I never blew up and dropped to a lower place or time, but I also was never even close to the lead pack.

More than anything, I LEARNED ALOT from UROC.  That yes, I can compete respectably in these higher profile events, but the hump from 9th to 1st at these events, is an even bigger mountain than anything Colorado offered up race day. 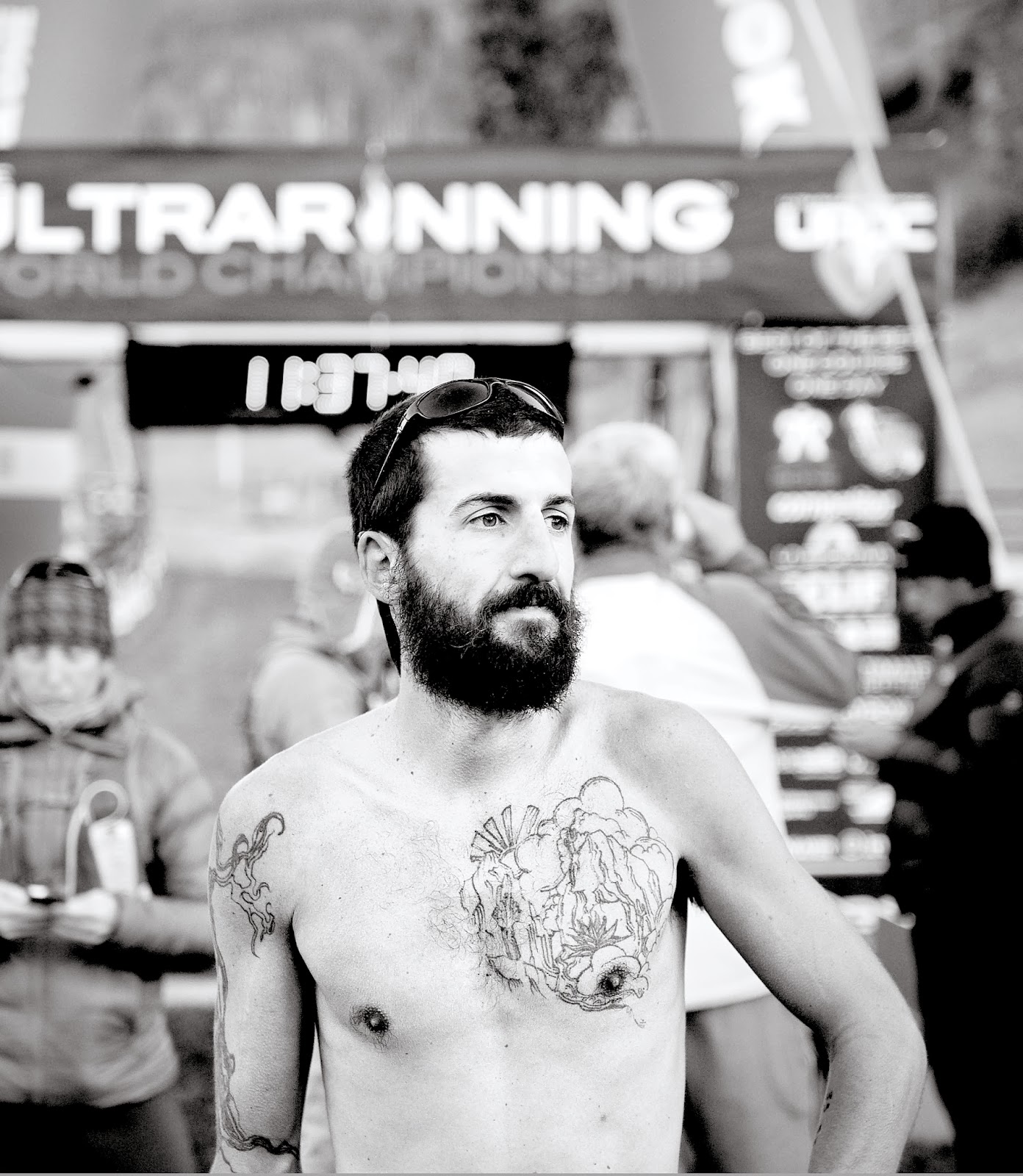